Combination of polyamide nylon polymer so that for the first time in 9 Persian date Esfand 1313 (February 28, 1935), by Wallace Carothers at DuPont’s research facility was built. Nylons one of the most widely used polymers in public.

found, is composed of a polyamide. nylons first successful synthetic polymer business. purpose nylon that was built during the Second World War, was a rare silk, nylon replaced silk mix and things that could be made with silk This material was made of this material in the manufacture of military equipment such as parachutes, flak Jlqh and tires used in many types of military vehicles.

When there is no branch in the molecule of linear polyethylene (HDPE) is called. Harder than linear polyethylene polyethylene polyethylene branch, but the branch is made easier and cheaper. Morphology and shape of the polymer is highly crystalline form. Linear polyethylene with a molecular weight of 200000-500000 normal products that are cured under pressure and relatively low temperatures. Density between 941/0 to 965/0 and it means more to Ziegler Natta polymerization process is called a problem, make prepared. In the picture above you can see the shape of the polyethylene. There is also a density-density polyethylene between the two polymers in the range of 926/0 to 940/0, ​​and call it a PEG semi-heavy or moderate. Polyethylene with a molecular weight of between 3 to 6 million high molecular weight polyethylene or UHMWPE call and metallocene polymerization catalyst manufacture. Article drought adaptation process has been difficult, but the benefits are great. When the radiation or the use of chemical additives, the polymer is completely networked, soft polyethylene heat will not be mentioned again. During the molding material curing or after a hard hot real tensile strength, impact strength, good electrical properties and a wide range of temperatures will be in scope.Mvnvmratyln copolymerization with a monomer to operate branched alkyl, branched copolymer with short hydrocarbon that is obtained from linear low density polyethylene, or LLDPE call and make the most Ashya’ay like plastic film (cyst freezer) used said. 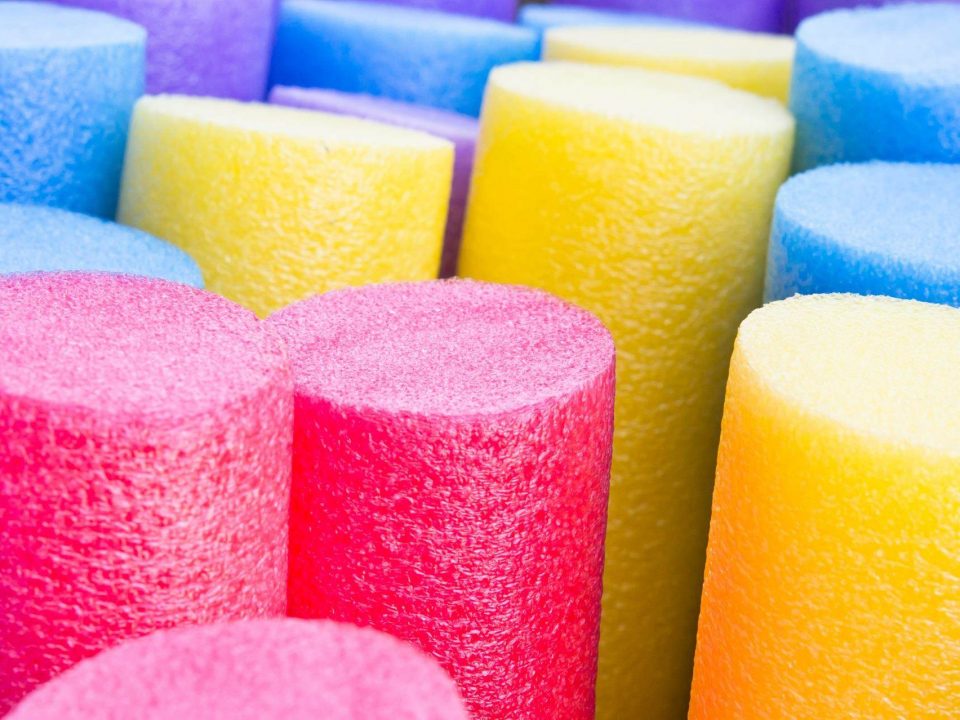 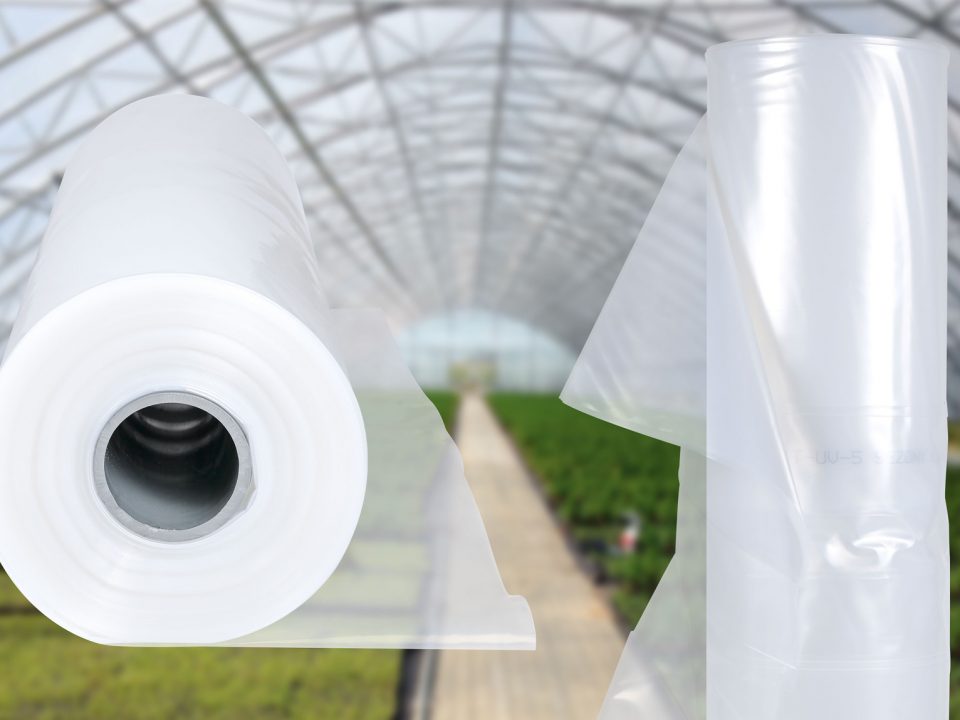 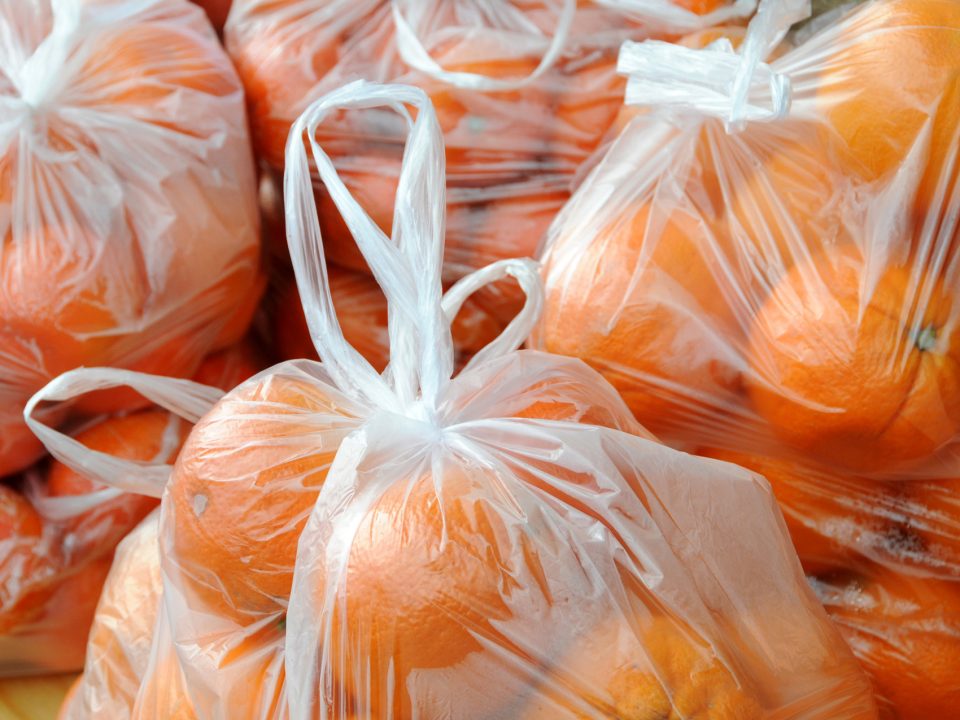